1st meeting with the home helpers of the CCAS de Bègles 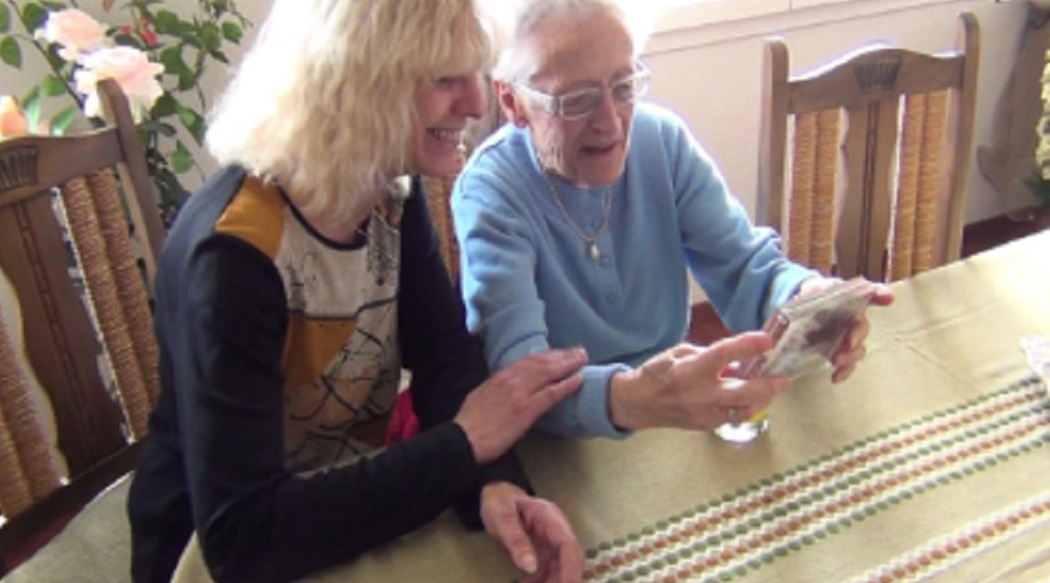 One of the intellectual productions to be developed in project PETHRA is a booklet of research on the senior population. The booklet will be produced with the cooperation of home helpers from the CCAS of Bègles. The first meeting was held in Bègles, at the CCAS, and the project was greeted with enthousiasm by the helpers. The […]